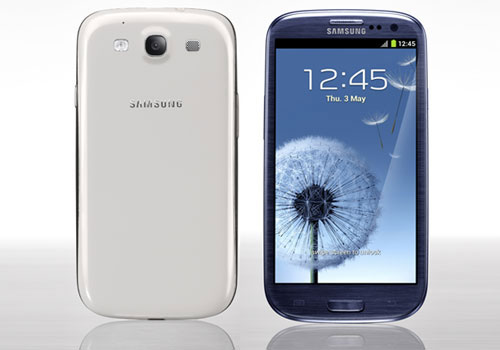 It is a smartphone that supports dual SIM. The OS is adopted as Android 4.1x Jelly Bean Version. Chipset is equipped with a Samsung Exynos 4412.

The Samsung Galaxy S3 Duos is available through China Telecom in the usual Marble White and Pebble Blue colors. Unfortunately, there is no official info on the pricing of the smartphone, as well as its global release.